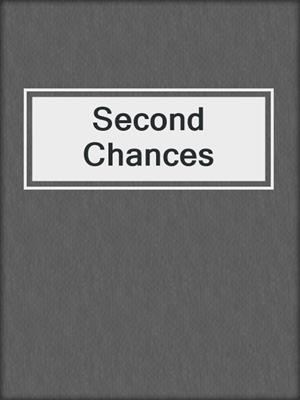 Ten years ago, Rori Simon left town shy, unattractive and with zero self-esteem. Now she's back, older, stronger and finally loving herself--and it shows. Hot men are soon knocking at her door, including Jude Callahan, the bad boy who starred in her teenage daydreams...and her adult fantasies.

Jude can't believe the sexy, confident woman before him is actually Rori! She's gotten under his skin like no other woman has...and she brings out secret desires he can't resist. He wants to dominate Rori with every fiber of his being. Wants to own her and pleasure her. To cherish her as he makes her his.

Rori discovers she likes being controlled. She also knows Jude is not a one-woman man. Everything changes when she meets Zach Helm. Edgy, sensual Zach knows just what she needs, and before long, she's in love. Jude watches them together and wonders if he's lost his chance forever...