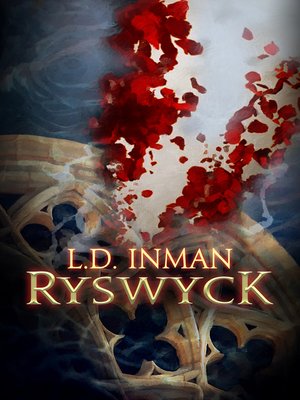 In a world still scarred two centuries after a nuclear holocaust, a military academy in an embattled nation has been turning out brilliant officers whose skill in fighting is exceeded only by their devotion to the law of courtesy. Then two of its elite students uncover a secret that has haunted its founder for twenty years. As the building scandal threatens Ryswyck Academy, their friendship becomes an indispensable grace for their community and the linchpin of a perilous solution to their country's desperate struggle.

Lieutenant Stephanie Speir has just won a place in Ryswyck's junior officer cadre. Her buoyant, balanced joy in combat is shadowed by the illness of her father, a retired intelligence officer and former prisoner of war. In the single-combat arena she faces Lieutenant Walter Douglas, the youngest son of a rural family, and they kindle an unshakable friendship.

That friendship becomes their anchor when a security breach reveals to them the dark secret behind General Barklay's drive to found Ryswyck Academy. Already troubled by Ryswyck's isolated culture and the problems of translating the ideal of courtesy to modern warfare, Douglas becomes profoundly disturbed by the revelations of Barklay's past participation in a heinous act. His only confidant is Speir, who up till this moment had been shielded from the details of her father's experiences as a prisoner in Berenian hands. Barklay's secret sets Ryswyck's loving ethos against the context of a brutal war with Ilona's enemy across the strait, a contrast that only grows starker as the two friends take commissions at an inhospitable island base. Soon Speir and Douglas find themselves drawn not only into the looming threat of scandal, but into the overwhelming prospect of battle, which will put their skill, their courtesy, and their friendship to the ultimate test.