A Life in Dark Places 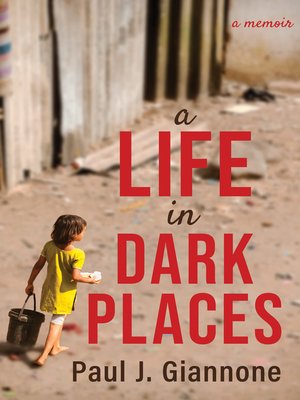 View more libraries...
At its heart, A Life in Dark Places is an adventure story, its heroes the men and women who have risked their lives to minister to the vulnerable.
Paul Giannone writes masterfully about what he has seen and experienced with a keen eye for detail and a leavening of humor.
The author has found himself a participant in some of the most dramatic and horrific events of the past half century—America's defeat in Vietnam and the subsequent "boat people" crisis; the fall of the Shah of Iran; the unspeakable acts committed by violent groups in sub-Saharan Africa, the tension along the Pakistan-Afghan border following 9-11, the flood of refugees unleashed by the war in Syria.
A Life in Dark Placesis more than a memoir of one man's journey and evolution. It is a wakeup call to America and its citizens.