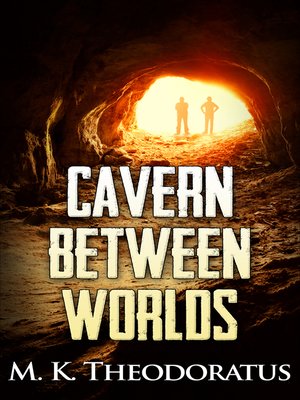 All life has disappeared from a rookery far from Half-Elven shores, south in enemy territory. Voron, a disreputable ship's captain, asks permission to investigate the mystery, a request that lands on Captain Hattenel's desk. Her curiosity tweaked, she decides to investigate the conflict between Voron's dubious reputation and the intelligence displayed in his book about his explorations.

Captain Hattenel discovers Voron not only projects a powerful negative glamour, guaranteed to repulse any Half-Elven warrior, but his shields are stronger than most. When she learns he plans to investigate the mysterious rookery on his own, Hattenel decides to join him – only to discover a secret that can destroy their world ... and their careers.

While exploring the deserted island, the two are catapulted into a world of dog-headed magic workers. Hattenel an Voron must escape before gravity or the dog-heads kill them.