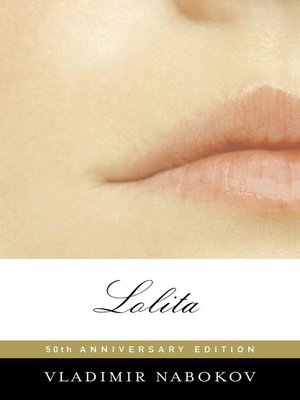 View more libraries...
The most famous and controversial novel from one of the greatest writers of the twentieth century tells the story of Humbert Humbert’s obsessive, devouring, and doomed passion for the nymphet Dolores Haze.
"One of the funniest serious novels I have ever read." —Atlantic Monthly

Awe and exhilaration—along with heartbreak and mordant wit—abound in Lolita, which tells the story of the aging Humbert Humbert's obsession for the nymphet Dolores Haze. Lolita is also the story of a hypercivilized European colliding with the cheerful barbarism of postwar America.
Most of all, it is a meditation on love—love as outrage and hallucination, madness and transformation.