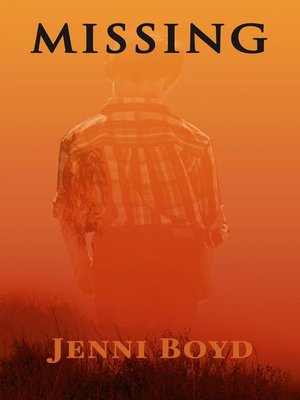 Blake Stanley, owner of a large cattle station in the remote outback of Australia, is struggling to run his large property while raising his young son alone, forcing him to make the decision to enlist the help of a housekeeper.

From the first moment he saw Terry Johnson and her young son at the airport, something about her bothered him, but against his better judgement he agrees to give her a chance.

While out mustering cattle, a desperate plea for help from Terry's young son comes over the helicopter radio, but the call is cut short, sparking his earlier suspicions about her.

On arriving back at the homestead he is confronted by a grizzly crime scene, and the young boy is nowhere to be found.

Disturbing facts unfold about Terry, as a Nation Wide search for the boy begins.

Late one night Blake receives a strange phone call, setting him off on his own search for answers, and soon discovers a sinister plot; one which raises the stakes even higher in the race to find the young boy alive!