ebook ∣ Men to Do 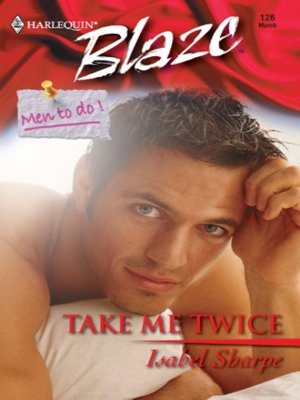 Laine Blackwell has quit her job and plans to enjoy herself before heading to grad school in the fall. At the top of her list of fun things? Finding a Man To Do! When her hot-and-sexy ex, Grayson Alexander, asks to stay with her and promises not to take advantage of the situation, Laine's fine with it. But how can she meet a Man To Do when the man she's always wanted is sleeping right in the next bedroom...?

Grayson's never forgotten Laine. As much as he's tried, she's always been on his mind...and she still turns him on. Moving in with her seemed like a great idea--what's a little sex between friends? Her mission to find a Man To Do, though, has put a wrench in his plans. But Grayson's not one to simply roll over and play dead. Seducing Laine won't be easy, but it'll be the most fun he's ever had!