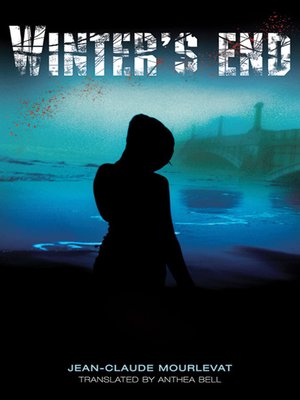 In a gripping dystopian novel, four teenagers risk impossible odds to fight against tyranny in a world of dangerous choices — and reemerging hope. (Age 14 and up)

Escape. Milena, Bartolomeo, Helen, and Milos have left their prison-like boarding schools far behind, but their futures remain in peril. Fleeing across icy mountains from a terrifying pack of dog-men sent to hunt them down, they are determined to take up the fight against the despotic government that murdered their parents years before. Only three will make it safely to the secret headquarters of the resistance movement. The fourth is captured and forced to participate in a barbaric game for the amusement of the masses — further proof of the government's horrible brutality. Will the power of one voice be enough to rouse a people against a generation of cruelty? Translated from the French, this suspenseful story of courage, individualism, and freedom has resonated with young readers across the globe.

Jean-Claude Mourlevat once wrote and directed burlesque shows for adults and children, which were performed for more than ten years in France and elsewhere. The author of several children's books, he lives in a house overhanging the River Loire, n...

More about Jean-Claude Mourlevat
Winter's End
Copy and paste the code into your website.
New here? Learn how to read digital books for free