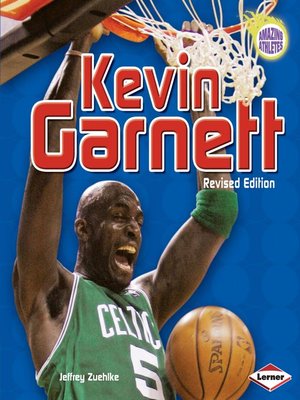 When Kevin Garnett was drafted in 1995 he became one of just a few players to go straight from high school to the NBA. In twelve seasons with the Minnesota Timberwolves, he became the team's all-time leader in points, rebounds, assists, steals, and blocks. He also became one of the highest paid players in basketball history. Traded to the Boston Celtics in 2007, Kevin led his new team to the NBA Championship. Follow one of basketball's biggest personalities from childhood to the top of the basketball world.