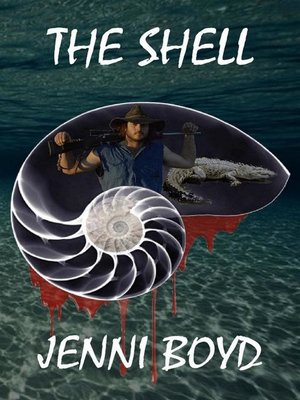 Nicole Fysh, a conchologist (the study of shells), receives some holiday snaps, and discovers a rare and valuable shell amongst the images, causing her to fly to the remote north west of Australia, and find the one thing that could change her future, but she is not the only one in search of this shell, as it contains a secret.
While diving the dangerous waters of Buccaneer Archipelago, she is attacked, and barely survives the encounter. With her life under threat, she is forced to change her appearance and identity, fleeing halfway across the country, but cannot escape those determined to obtain the shell.
Despite her best efforts to forget what happened that fateful day, she must go back to where it all began, and is faced with the decision of who she can trust, as now the stakes have risen even higher. The life of her friend, or the shell.