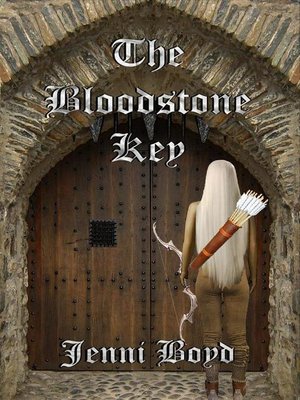 It is Medieval times where the word of the King or Queen is law and a knight swore upon an oath, a code of chivalry to guard the Sovereign and protect the weak. The land is called Zanna, a place where mythical creatures and sorcerers of great power exist, a power used for both good and evil.
The Queen is dying, a secret closely guarded to protect the Princess, heir to the throne. The Royal Duke, the Queen's cruel and sadistic nephew believes the crown is rightfully his and will do whatever it takes to become King.
As a dark shadow of evil spreads across the land, whispers arise of an old legend passed down through the generations about 'The Child of the Gods', a child born to save the Kingdom from absolute terror!
A beautiful young woman with hair like liquid silver, finds herself in unfamiliar surroundings, with no recollection of her name or her past, but when the plight of the people of Zanna come to her attention, she defies all odds to stand up against the terror inflicted upon them, armed with nothing but her unique bow and arrows, earning herself the name 'The Silver Angel'.
A mysterious man aids her in her quest, telling her he knows her true identity and that she must seek a hidden object, one that possesses great power, but only she holds the key and the knowledge of its secret location. He insists it is imperative she find it in order to save the people. The Silver Angel questions his motive for helping her, for he hides behind a mask, refusing to reveal his face.
Despite all warnings and increasing suspicions as to his true identity, she falls in love with him, putting her life in great danger.