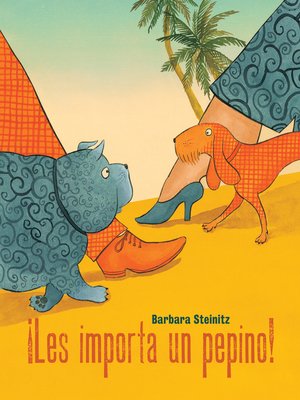 The Transformation of Philip Jettan

FictionRomanceHistorical Fiction
Philip Jettan cares nothing for fashion and society. The Sussex squire's son confines his interests to farming and his charming neighbor, Cleone Charteris. But Cleone is just back from London, where she's attracted the attention of a dashing new suitor who's schooled in the art of courtship. Looking at her old friend with new eyes, Cleone dismisses Philip as "a raw country bumpkin," so the wounded young farmer retreats to Paris to acquire refinement. Returning as a fashionably attired man of the world, Philip astounds Cleone with his new manners—but to his dismay, he discovers that he might have lost his sweetheart along with his rough edges.
Georgette Heyer (1902–74) was among her generation's most prominent writers of historical romances. Inspired by Jane Austen, she frequently set her stories in the Regency period, and her atmospheric novels won wide praise and admiration for their scrupulous historical accuracy. Starting at the age of seventeen with The Black Moth, Heyer wrote several dozen books, including detective fiction and thrillers. This edition of The Transformation of Philip Jettan restores the original final chapter, which was removed when the novel was republished as Powder and Patch.

The Transformation of Philip Jettan
Copy and paste the code into your website.
New here? Learn how to read digital books for free