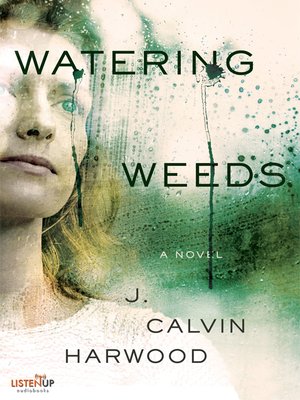 Nervy Corvus had escaped the dark underbelly of Missouri's meth world years ago. But when her husband, a well-established psychiatrist, dies unexpectedly, she finds herself widowed, and in danger. Her husband's casket barely in the ground, a slew of killers, tweakers, lawyers, and judges converge on Nervy. Each one has their own reasons to ensnare, exploit, or even kill her, but she's not going down without a fight. Desperate, cunning, and shameless, Nervy is willing to barter herself, her husband's reputation, and an entire community's psychiatric records to get her revenge. Emerging from a small-town setting comes an oversized story of tragedy, vulnerability, and finding the strength to go on. Watering Weeds provides a gripping view of entrenched corruption and brutality, and one woman's refusal to succumb to the dark forces surrounding her.