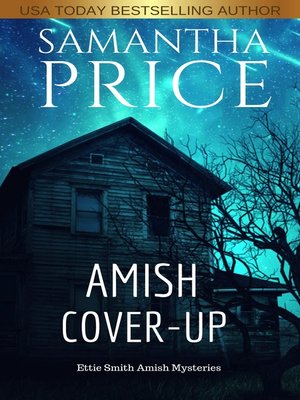 When an Amish apple grower dies while Florence Lapp is visiting him, Florence knows his death was not due to natural causes.
Moments before his death, he told Florence that people wanted to kill him. Furthermore, he stated that if he died and it looked like an accident, it wouldn't be.
Even though at the time Florence thought he was being silly, she finally agreed that if he died, she would have his death investigated. Minutes later, he was dead.
When his death is said to be due to heart problems, and the police dismiss her claims, Florence turns to her sister, Ettie Smith, for help.

Amish Cover-Up
Copy and paste the code into your website.
New here? Learn how to read digital books for free