Grandparents in a Digital Age 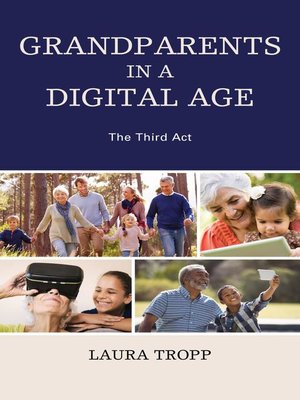