It Looks Back, Issue 3

ebook ∣ It Looks Back 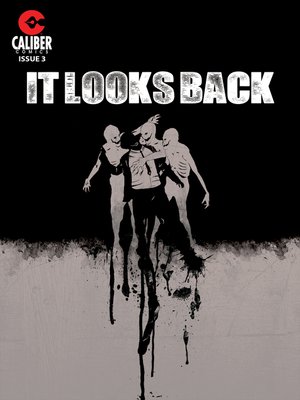 A unique mash-up of hard-boiled detective noir and Lovecraftian horror. Chicago. The Roaring Twenties. When private detective Brennan O'Sullivan is hired to investigate the mysterious death of a reporter, he follows his only lead - a jagged, cryptic symbol – and this will put him on a trail that will lead him to nightmarish visions, ghastly murders, and unknown horrors lurking at the edges of reality. THIS ISSUE: All the clues have led Sully to a seemingly-normal nightclub, but the owner knows too much about what's going on. What strange skeletons does this place have hidden in its closets (and behind its bookcases), and what will happen to Sully's mind when he discovers them?

Comic and Graphic Books Fiction Horror
It Looks Back, Issue 3