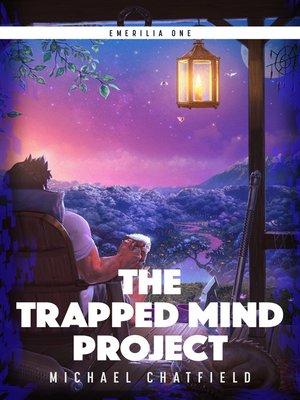 Book 1 in the Best Selling Emerilia Series!
Austin Zane leaves behind his CEO position with RB Corp to play Dave, a half-dwarf in the Virtual reality game Emerilia, trying to escape his life.

What Dave doesn't know is that Earth as he knows it, is really a virtual reality simulation and Emerilia is a world imbued with futuristic technologies to mimic early MMORPG's.

He just wanted peace and quiet, to build a house, do some fishing, to take some time to find himself once again. What he found out instead was a cause, he found out the biggest lie of his life. He found out the truth about Emerilia and the lies of Earth.