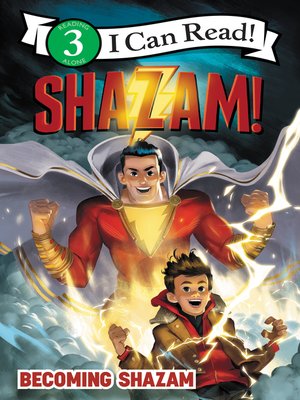 Based on New Line Cinema's major motion picture, Shazam: Becoming Shazam is a uniquely illustrated Level 3 I Can Read book, geared for kids who read on their own but still need a little help.

Before he became Shazam!, he was a street-wise fourteen-year-old foster kid from Philadelphia named Billy Batson. Discover how Billy met his destiny head on to become one of the greatest Super Heroes of all time: Shazam!