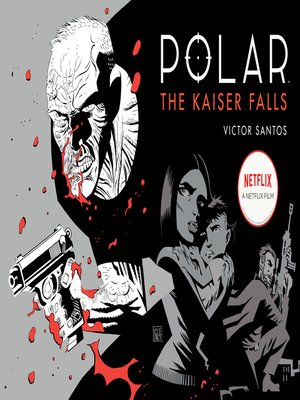 View more libraries...
This is the final installment in the Polar quadrilogy. Victor Santos (Mice Templar, Filthy Rich) delivers an epic finale to his espionage action adventure! Part one is now a major motion picture!
An indomitable, yet aging spy assimilates to retirement in Miami, until a rookie assassin locates him and challenges him to his crown.
Living a simple life down in the Miami sunshine gets complicated when Black Kaiser's housemaid has some problems involving a local gang. However, resurfacing to maintain the peace, puts him right in the new adversary's crosshairs. Buckle up because Black Kaiser's last ride is going to get rough!