Kneel to the Fallen 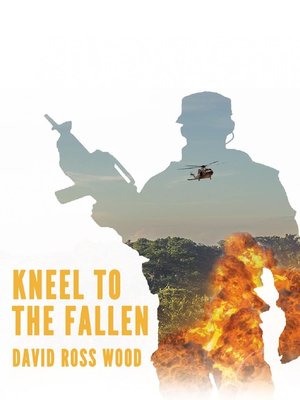 A Burmese Drug Cartel and a team of deadly Assassins. Now the War Boys discover what it is like to be the Hunted!

The War Boys are back! After rescuing a hostage in the jungle covered mountains of Myanmar, Thomas Ritter and his men are targeted by a ruthless Burmese Drug Lord. The War Boys are pursed across London in this thrilling, action packed adventure as Ritter and the his men fight back in a bloodthirsty battle to the death.

Following on from the explosive first novel, Horns of the Minotaur, Kneel to the Fallen is the second of the War Boys novels by David Ross Wood. Readers of Matthew Reilly, Clive Cussler and Tom Clancy will love the fast paced action of Kneel to the Fallen.

Buy Kneel to the Fallen today and experience the rush!