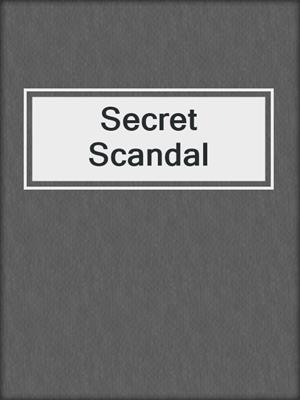 View more libraries...
A dashing thief. A passionate scholar. And the beautiful bodyguard engaged to protect them.
Eli Wexler is a prominent art historian, a job that under normal circumstances isn't dangerous. But Eli is a member of the Trinity Masters, and when he's called to the altar he not only meets the man and woman he's to marry, but is given a mystery to solve as well.
Jasper Ferrer realizes there's trouble coming when he meets his trinity. Given Jasper's checkered past, he doubts Eli will be thrilled by their marriage. Art historians, as a rule, dislike art thieves.
Irina Gentry knows what her trinity needs from her—her new fiancees are both art experts, and she's there to protect them. It's a job she's more than qualified for, though she doubts there will be any need for her skills.
But the task the Grand Master gives them is far more dangerous than it seems. The quest for a long lost sculpture pits the new trinity against a hidden faction within the secret society, a faction who are willing to kill to keep the secrets Eli, Jasper and Irina are working to uncover.
Books in the Trinity Masters series:
1. Elemental Pleasure
2. Primal Passion
3. Scorching Desire
4. Forbidden Legacy
5. Hidden Devotion
6. Elegant Seduction
7. Secret Scandal
8. Delicate Ties
9. Beloved Sacrifice
10. Masterful Truth