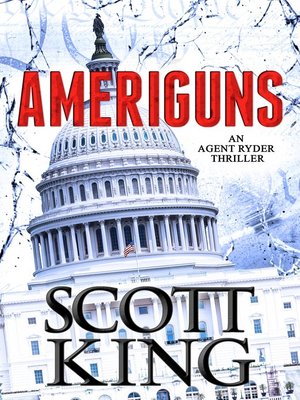 When threatened, you can run or fight....

After surviving a shooting, FBI Agent Nathaniel Ryder is forced to confront his worst fears as AMERIGUNS, a secret group of gunmen, put Washington, D.C., under siege.

The deeper Ryder digs into AMERIGUNS, the more dangerous things get.

Caught in a deadly game between the law and DC insiders, only Ryder can put an end to the killings.

Filled with action, intrigue, and edge of your seat suspense, Scott King's Ameriguns is an all-too-real political thriller set in the shadow of the Capitol's dome.

Pick up this page turner today!