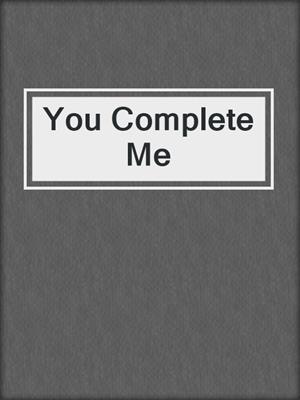 I've got your back, if you're willing to trust your enemy.
Hagan Dean thought he was helping his friend. He was playing the role of savior…except he ended up left for dead in the sunshine. Vampires and sunshine don't mix. Even worse? A Hunter—one of the sexiest women he's laid eyes on—is ready to kill him. He's got a lot to survive for and the odds are stacked against him, but he's a fighter. Will the Hunter let him live another night? Or is this vampire destined to fry into a pile of soot?
Emily Cross is a born Hunter. Her life's work is to keep the balance between the Supers and the Supers who have stepped out of line. She's never been keen on the Rogues taking over the Hunters. She doesn't want to kill all the Supers…she is one! When she finds a nearly charred vampire in the woods during one of the hunts, her thoughts turn from killing to keeping him alive.
Will these two opposites come together to find common ground in order to help end the war? Or will the passion crackling between them tear their worlds apart?

This book was previously released and has been revamped for this edition.

You Complete Me
Copy and paste the code into your website.
New here? Learn how to read digital books for free