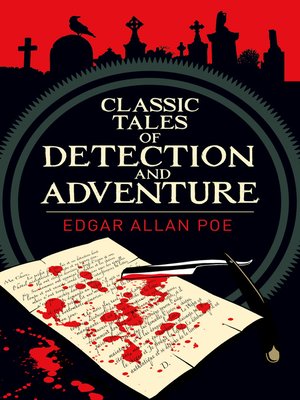 Containing one of the best known and best loved detective novels of all time - The Murders in the Rue Morgue - this entertaining collection of Poe's work shows why he was considered a master of mystery. Also included in the book is The Mystery of Marie Rogêt, which was a sequel to the thrilling Murders in the Rue Morgue, as well as three other tales of detection and adventure, including "Thou Art the Man!", "The Purloined Letter" and "The Unparelleled Adventure of One Hans Pfaall". Such was the influence of these works that the Mystery Writers of America named their awards after Poe and called them the Edgars.