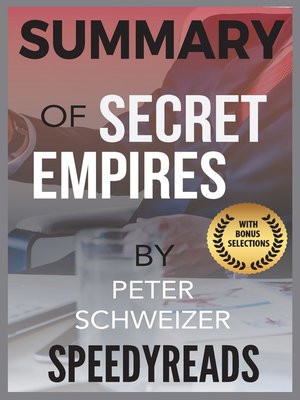 Public office is a privilege instead of a right and people holding this office needs to embrace that they are open to scrutiny from the public. A new category of corruption has hijacked our political system and it is not easy to identify this corruption. The sums involve millions or billions of dollars. The 2016 elections caused a split among Americans but most Americans were united in thinking that corruption has become a norm. According to polls, three out of four Americans held the view that government corruption is prevalent and there is a possibility that the holdouts are not paying heed. People are becoming increasingly worried about corruption. Owing to corrupt politicians, majority of the public does not have confidence in the government anymore.

There has been a history of politicians earning wealth for a long time through public service. However, corruption today, which falls into the category of corruption by proxy, is more worrisome and hard to identify than corruption in the past. This form of corruption encloses transactions that are not covered by disclosure laws since they are concealed from public scrutiny. This is possible because financial deals unfolding through the family members of politicians are not disclosed. These deals benefit a politician and his family financially and cause their loyalty to deviate from the public. The wealth goes to a family member or a friend of a political figure.

Summary of Secret Empires
Copy and paste the code into your website.
New here? Learn how to read digital books for free