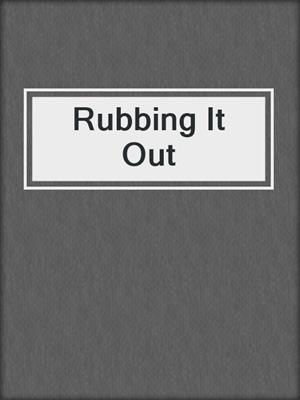 View more libraries...
He'll defy his country for her.
Lincoln Lincoln Wells has done dubious, dangerous things for his government. Things no man would ever want the woman he loves to know. When that woman almost discovers what he really does for a living, the agency "fixes" the situation. As far as the world is concerned, Lincoln is dead. Niki's best friend knows he's still alive...but he's ninety-nine percent convinced his sister isn't going to blab.
For twelve month, Nikalene Macintosh has struggled to come to terms with Lincoln's sudden death. Her best friend's big brother, he's been off-limits to her for as long as she can remember. The fact he died without knowing how she felt devastates her further.
So when Bebe slips up and Niki discovers Lincoln is alive, well, someone's butt is going to get seriously kicked.
Neither are capable of fighting the desire they've felt for so long, despite the peril of Lincoln's past life—nor are they prepared when a mysterious man, obsessed with Niki, drastically increases the danger.
Rubbing It Out from International Award Winning erotic romance author Lexxie Couper, is the highly anticipated book 5 of her bestselling Stimulated series. You will love this action packed romantic suspense, complete with secret agents and a dangerous assassin. This heart pounding adventure will have to turning the pages from start to finish!
Books in the Stimulated series:
1. Blowing It Off
2. Revving It Up
3. Switching It On
4. Plugging It In
5. Rubbing It Out

Fiction Romance Suspense
Rubbing It Out