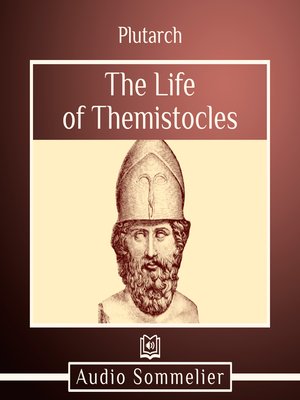 The Life of Themistocles

After Marathon, the Athenian government needed a new type of leader. That leader was politician and general Themistocles, whose life is well-attributed in Plutarch's Parallel Lives. From how he handled the Persian invasion to his time in Athens after the navy, Themistocles was known as the "Glory of the Law". Though his later life was fraught with whisperings of treason, he went on to be remembered as one of the greatest Navy leaders and Politicians that Greece had.

The Life of Themistocles
Copy and paste the code into your website.
New here? Learn how to read digital books for free