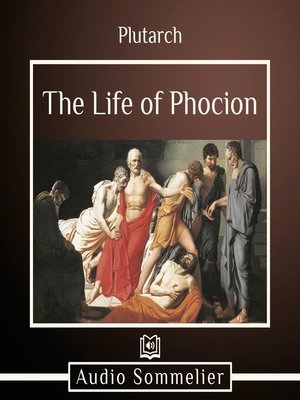 The Life of Phocion

Phocion is one of the many Grecian Politician's lives detailed in Plutarch's Parallel Lives stories. Phocion, also known as "The Good" was known for being one of the most beloved and change—inspiring Greek politicians of his time. Elected a military stratego many times, his prowess within the army was highly regarded. His fierce opposition to many of the ruling classes and his willingness to fight for what he believed in was ultimately what lead to his execution.

The Life of Phocion
Copy and paste the code into your website.
New here? Learn how to read digital books for free