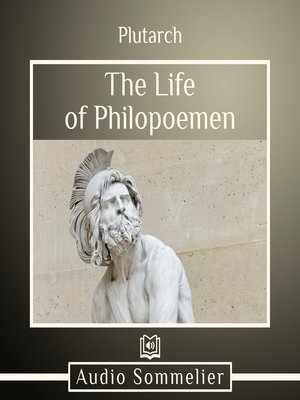 The Life of Philopoemen

The Life of Philopoemen is one of the many lives described in Plutarch's famous Parallel Lives. Philopoemen, whose father died when he was very young, was adopted by a notable Megalopolan figurehead and studied under the local Greek philosophers. Not only was he smart, but he went on to advise and help defend Greece from Cleomenes III and the many people attempting to gain control of the powerful empire. But as Sparta began to rise in his later years, his political actions became more and more risky—which ultimately lead to his demise.

The Life of Philopoemen
Copy and paste the code into your website.
New here? Learn how to read digital books for free