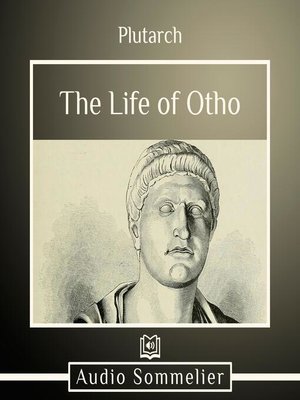 The Life of Otho

Plutarch picks some of the most interesting Greek politicians and notable figures to write about in his Parallel Lives series, and Otho does not disappoint. From his beginning as an underling of famous emperor Nero, he loses his wife to him and is sent away to govern a town. After Nero, Otho begins to plot his overtaking of the throne. But when he finally gets it—and manages to lose over 40,000 men in battle—his ending is a little less noble.

The Life of Otho
Copy and paste the code into your website.
New here? Learn how to read digital books for free