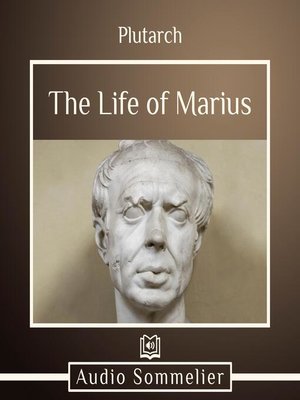 The Life of Marius

Gaius Marius was pivotal to many of the ways in which we know Rome today. His impact on Rome is noted in Plutarch's The Life of Marius, from his time served as General to his time served as Statesman. His blessed life began as a child with a legend—that he found clutch of eagles containing seven chicks, and therefore Jupiter was assuring his seven elections to senate. Though, all the war and political unrest that ensued his six elections followed him only seventeen days into his seventh election—when he died of Pleurisy.

The Life of Marius
Copy and paste the code into your website.
New here? Learn how to read digital books for free