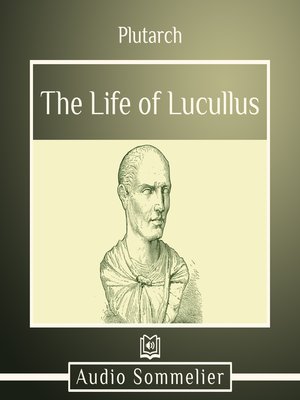 The Life of Lucullus

Conquering and blood money—without it, and without the help of Lucius Licinius Lucullus, the Roman empire would have been a lot different. Plutarch details Lucullus' intense military life, through which he finds himself the head of much of Rome's eastern territories. Surely deaths abound, but for Romans, the pillaging of other lands meant significant overhaul of public works. Said to have lost his mind in his later years, Plutarch overlooks this and says that his apparent insanity might not have been all that it seemed.

The Life of Lucullus
Copy and paste the code into your website.
New here? Learn how to read digital books for free