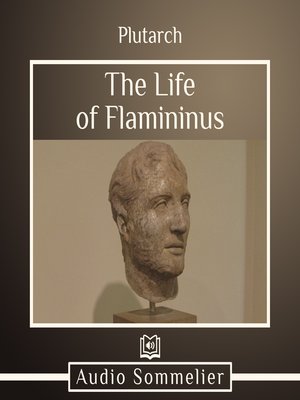 The Life of Flamininus

Smart, resourceful, and cruel—three words which might describe Titus Quinctius Flamininus, the subject of Plutarch's The Life of Flaminius. Brother to the later-to-be-exiled senator Lucius Quinctius Flamininus, the former Flamininus was a well-known general and state politician. As a general, he occupied many overthrown Greek and Macedonian lands, becoming quite well known. Although his political prowess was well known, he became cruel during his latter life—even being pivotal in the death of a harmless citizen.

The Life of Flamininus
Copy and paste the code into your website.
New here? Learn how to read digital books for free