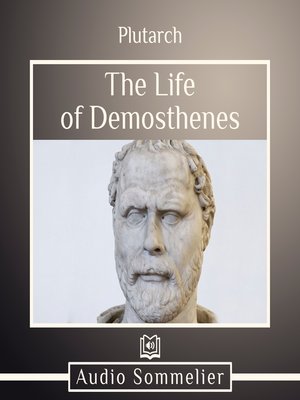 The Life of Demosthenes

In contrast to some of the other, bloodier names listed in Plutarch's Parallel Lives, Demosthenes was a great orator and politician. The Life of Demosthenes starts out uniquely, detailing Demosthenes' commitment to his study—one so fierce that he built an underground study room and shaved half his head so he wouldn't go outside. All this was to take his guardians to court for not allowing him to take gymnastics, but his education went on to help him in the end. Going on to write speeches for the greatest politicians, Demosthenes made his mark on Ancient Greece through his craft.

The Life of Demosthenes
Copy and paste the code into your website.
New here? Learn how to read digital books for free