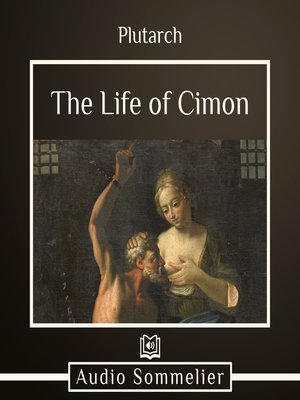 The Life of Cimon

The Life of Cimon is just one of many notable biographies in Plutarch's informative Parallel Lives series. Cimon, an Athenian Statesman, was the son of the general who won Greece's battle of Marathon. Battling and defeating the Persian Empire on water, Cimon was crucial in the construction of the Athenian Maritime Empire. However, like so many others in the series, Cimon was eventually ostracized from the empire when his political views took a radical turn.

The Life of Cimon
Copy and paste the code into your website.
New here? Learn how to read digital books for free