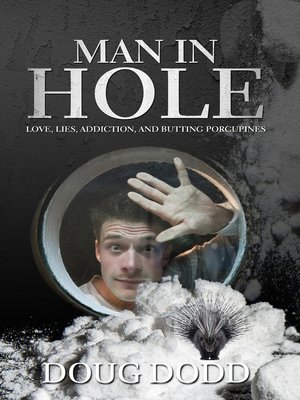 Biography & AutobiographyNew AgeSelf-ImprovementNonfiction
The author's love affair with drugs began the summer of 1967 with marijuana. Three years later he was on the run from the police. His life became a downward spiral of lies, betrayal and denial as he ran from Missoula, Montana, to Portland, Oregon, and finally, in 1995, to Yakima, Washington. There, at fifty years old, he found himself living on the streets, addicted to crack cocaine, hopeless, helpless and useless. Clearly his 'geographical cures' were not working. When he fled north to Alaska in January of 2001, only a fool would have expected what followed.
Biography & AutobiographyNew AgeSelf-ImprovementNonfiction

Doug Dodd was raised deep in the mountains of western Montana, on his family's isolated homestead, by devout Baptist parents who taught him to work hard and always tell the truth. He attended a one-room, red-brick grade school and in 1968 received...

More about Doug Dodd
Man In Hole
Copy and paste the code into your website.
New here? Learn how to read digital books for free