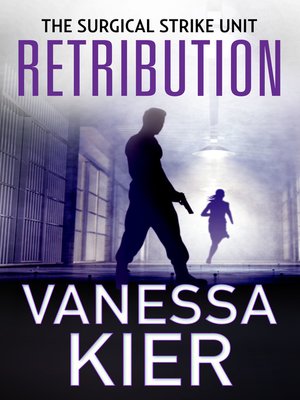 A shadowy government organization is about to unleash a secret weapon against an innocent population. Only one man can stop the destruction, but first he has to remember her...

Rafe Andros had everything he wanted until a mission went horribly wrong.

Now, he's not just a prisoner, he's the subject of a brutal experiment that's slowly eroding everything that makes him human.

He can't remember much. The mental brainwashing makes him attack anyone he knew or loved in the past. Anyone except her...

His only hope for salvation is Dr. Gabby Montague, a scientist tricked into working on a formula to turn soldiers into mindless killing machines.

Rafe fights to break free of the mind control. Fights to find his way back to Gabby. Fights to survive the most dangerous mission of his life.

If he doesn't succeed, an army of superhuman soldiers will be unleashed. Thousands of innocents will die, and he'll lose Gabby forever.

If you like gritty, edge-of-your-seat action, government conspiracies, and characters forced to confront the darkness within themselves, then you'll love the third book in Vanessa Kier's action-packed SSU romantic thriller series.

Get Retribution today to begin the adventure!