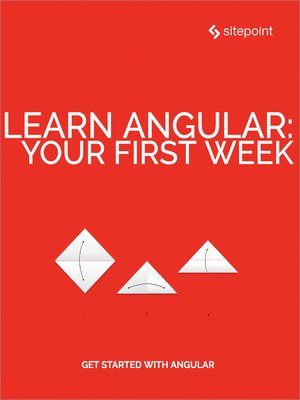 Angular is not just a framework, but rather a platform that empowers developers to build applications for the web, mobile, and the desktop.

This book contains a collection of articles that provide a rapid introduction to Angular, getting you up and running with no fuss. It contains:

This book is for all front-end developers who want to get proficient with Angular and its related tools. You'll need to be familiar with HTML and CSS and have a reasonable level of understanding of JavaScript in order to follow the discussion.