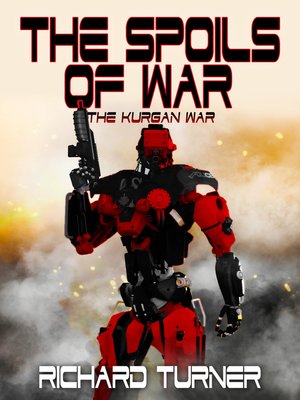 The Spoils of War

In this penultimate story of The Kurgan War, Michael and Tarina Sheridan arrive at the Kurgan homeworld to join Ambassador Sheridan in signing the peace treaty finally ending years of bloody war. However, before the treaty can be signed the Kurgans are attacked by an aggressor species who ruthless slaughter millions. Michael Sheridan realizes that to protect Earth, he must join with the Kurgans and try to find out who or what was behind the attack.

More about Richard Turner
The Spoils of War
Copy and paste the code into your website.
New here? Learn how to read digital books for free