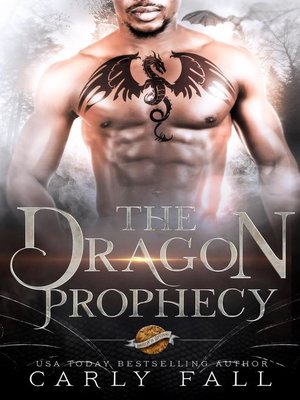 He's trying to put his life back together. She's trying to save her world. Together, they face danger at every turn.

In the sleepy town of Saints Grove, Eric Thomas never expected to find anything but a little rest and relaxation while trying to forget his nightmares.

Tirvu has been sent to Earth by her people to find the Moonstone, a relic that will bring peace to her warring world of dragon shifters.

When the two meet, Eric immediately recognizes her as the woman who has been torturing him in his dreams. After convincing him to help her in her quest, she also shows him glimpses of another life he doesn't remember—one where he lived as a dragon shifter... and they were deeply in love.

As they battle in a world filled with vampires, werewolves, and demons, Eric realizes that if they can't find the Moonstone in time, Tirvu will be trapped on Earth and her people will perish. If they locate the relic, Eric will be forced to make a choice that could destroy him.