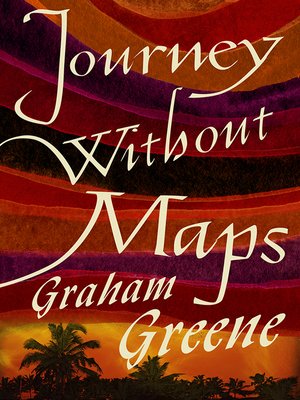 View more libraries...
The British author embarks on an awe-inspiring trek through 1930s West Africa in "one of the best travel books [of the twentieth] century" (The Independent).

When Graham Greene left Liverpool in 1935 for what was then an Africa unmarked by colonization, it was to leave the known transgressions of his own civilization behind for those unknown. First by cargo ship, then by train and truck through Sierra Leone, and finally on foot, Greene embarked on a dangerous and unpredictable 350-mile, four-week trek through Liberia with his cousin, and a handful of servants and bearers, into a world where few had ever seen a white man. For Greene, this odyssey became as much a trip into the primitive interiors of the writer himself as it was a physical journey into a land foreign to his experience.

"No one who reads this book will question the value of Greene's experiment, or emerge unshaken by the penetration, the richness, the integrity of this moving record." —The Guardian