Career As A Geologist

By Institute For Career Research 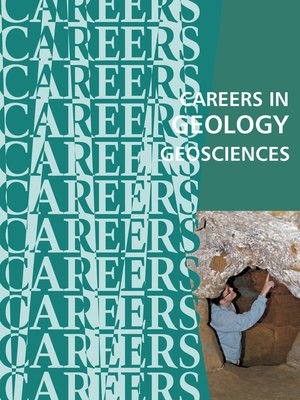 Geology is the scientific study of the earth, its composition, its processes, and the forces that act upon it. It is a broad subject that covers very specific aspects from glaciers and volcanoes, to gemstones and energy resources, to changing land formations and mass extinctions. It includes every area – the earth's core, ocean floor, deep canyons, mountain tops, and even the atmosphere.

Geologists spend most of their time outdoors, often in remote areas. They dig up fossils, take soil samples, create maps, and gather lots of photographic evidence. They study the weather and investigate potential geological activity in order to predict natural disasters and potentially save people from the ravages of tornadoes, earthquakes, tsunamis, or volcanic eruptions.