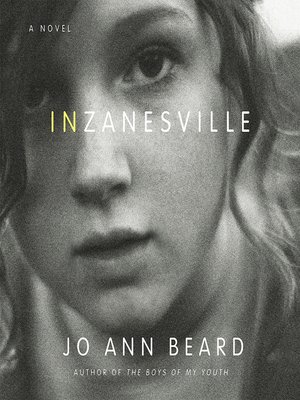 View more libraries...
From the acclaimed author of The Boys of My Youth, a "mesmerizing... beautifully written" debut novel that evokes the wrenching, exquisite moment just before we step into adulthood (Ann Patchett, Pulitzer-Prize finalist)
The beguiling fourteen-year-old narrator of In Zanesville is a late bloomer. She is used to flying under the radar-a sidekick, a third wheel, a marching band dropout, a disastrous babysitter, the kind of girl whose Eureka moment is the discovery that "fudge" can't be said with an English accent.
Luckily, she has a best friend, a similarly undiscovered girl with whom she shares the everyday adventures of a 1970s American girlhood, incidents through which a world is revealed, and character is forged.
In time, their friendship is tested—by their families' claims on them, by a clique of popular girls who stumble upon them as if they were found objects, and by the first, startling, subversive intimations of womanhood.
With dry wit and piercing observation, Jo Ann Beard shows us that in the seemingly quiet streets of America's innumerable Zanesvilles is a world of wonders, and that within the souls of the awkward and the overlooked often burns something radiant and unforgettable.