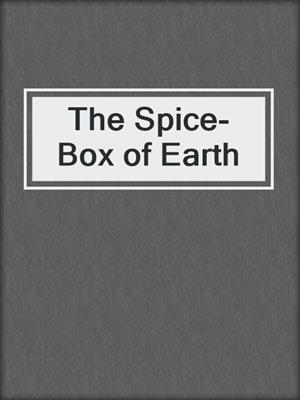 View more libraries...
To mark the publication of Leonard Cohen's final book, The Flame, McClelland & Stewart is proud to reissue six beautiful editions of Cohen's cherished early works of poetry, many of which are back in print for the first time in decades.
A freshly packaged new series for devoted Leonard Cohen fans and those who wish to discover one of the world's most adored and celebrated writers.
Originally published by McClelland & Stewart in 1961, The Spice-Box of Earth was Leonard Cohen's breakout book, announcing the arrival of a major talent, and a popular one—the first edition sold out in less than three months, and one reviewer hailed Cohen as "probably the best young poet in English Canada right now." In his second collection, Cohen deepens his engagement with subjects that would define his career; as biographer Sylvie Simmons argues, "the poems dance back and forth across the border between the holy and the worldly, the elevated and the carnal."