Death of a Lady's Man 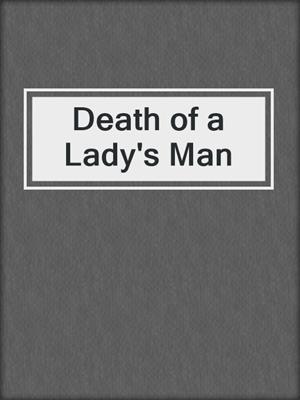 View more libraries...
To mark the publication of Leonard Cohen's final book, The Flame, McClelland & Stewart is proud to reissue six beautiful editions of Cohen's cherished early works of poetry, many of which are back in print for the first time in decades.
A freshly packaged new series for devoted Leonard Cohen fans and those who wish to discover one of the world's most adored and celebrated writers.
Originally published by McClelland & Stewart in 1978, Death of a Lady's Man reinvented Cohen on the printed page, featuring a daring series of poems and prose poems, each of which is addressed—and often rebutted—in accompanying pieces of commentary. Maddening, thrilling, and truly singular, Cohen's sixth book contains some of the most ambitious and startling work of his oeuvre. It is a genre-busting masterpiece well ahead of its time.