Sovereign Women in a Muslim Kingdom 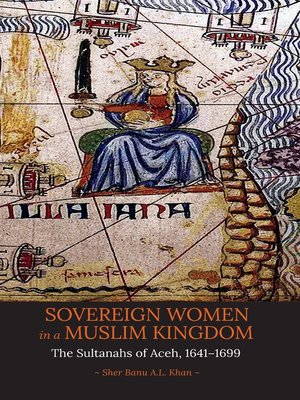 The Islamic kingdom of Aceh was ruled by queens for half of the 17th century. Was female rule an aberration? Unnatural? A violation of nature, comparable to hens instead of roosters crowing at dawn? Indigenous texts and European sources offer different evaluations. Drawing on both sets of sources, this book shows that female rule was legitimised both by Islam and adat (indigenous customary laws), and provides original insights on the Sultanah's leadership, their relations with male elites, and their encounters with European envoys who visited their court. The book challenges received views on kingship in the Malay world and the response of indigenous polities to east-west encounters in Southeast Asia's Age of Commerce.