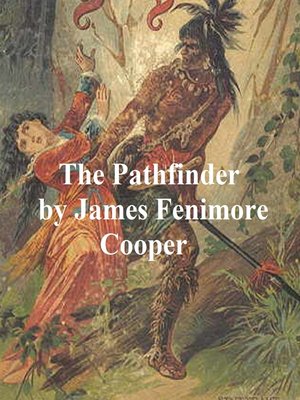 Third of the Leatherstocking Tales (in terms of story sequence). Historical novel set in the 1750s and first published in 1840. The other Leatherstocking Tales are Deerslayer, Last of the Mohicans, Pioneers, and Prairie. according to Wikipedia: "James Fenimore Cooper (September 15, 1789 – September 14, 1851) was a prolific and popular American writer of the early 19th century. He is best remembered as a novelist who wrote numerous sea-stories and the historical novels known as the Leatherstocking Tales, featuring frontiersman Natty Bumppo. Among his most famous works is the Romantic novel The Last of the Mohicans, which many consider to be his masterpiece."

The Pathfinder
Copy and paste the code into your website.
New here? Learn how to read digital books for free