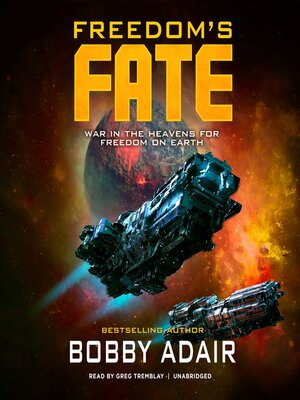 War in the Heavens for Freedom on Earth

In this finale of the Freedom's Fire series, the Free Army tries to salvage victory from what looks like a total loss. They've found a weakness in the Gray-Trog alliance they think they can exploit. But they'll need to ally themselves with the hated MSS and put their trust in people they've sworn to overthrow.