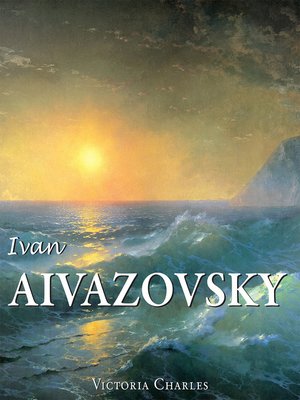 Ivan Aivazovsky and the Russian Painters of Water

ArtNonfiction
The seascapes of Ivan Aivazovsky (1817-1900) made his name in Russia, his native country where he was a painter of the court of Nicholas I, yet his fame barely extended beyond these borders. Master of the Sublime, he made the ocean the principal subject of his work. Sometimes wild and raging, sometimes calm and peaceful, the life of the ocean is composed of as many allegories as the human condition. Like Turner, whom he knew and whose art he admired, he never painted outside in nature, nor did he make preliminary sketches; hispaintings were the fruit of his exceptional memory. With more than 6,000 canvasses, Aivazovsky was one of the most prolific painters of his time.
ArtNonfiction

Ivan Aivazovsky and the Russian Painters of Water
Copy and paste the code into your website.
New here? Learn how to read digital books for free