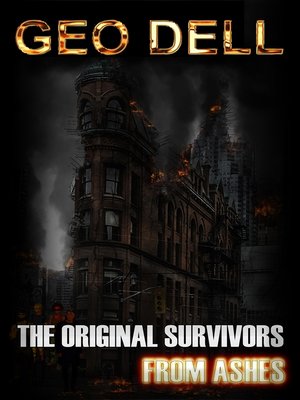 New York a night in March...

Mike Collins kicked back for a night of Television. Life had begun to be the same for him every day. He had money. He had success, but something was still missing.

Candace Loi was thinking about her new job as a dancer. It had taken so long to get to that point. How would it be? Would it solve all of her problems?

Patty Johnson was wondering when her husband might come home and whether she even cared any longer.

Ron Vincent was wondering where exactly life was taking him.

Robert Dove had a dream about his people, Native Americans going back to the land. Living the way his ancestors had.

Tom Evans Drove truck and tried not to think too much about where his life was taking him.

Marcia Lydia George kept her thoughts on school. The world was endless. At seventeen how could it not be?

The only thing these people had in common is that they all lived in the same small city in upstate New York.

Before the week was out they would be thrust together in a struggle for survival.
Before the month was out those that survived would begin to seek others who had lived through the catastrophe that had blighted the Earth. Looking for ways to stay alive... they would become Earth's Survivors...

The first few novels in this series were written as a weekly serial on the Earth's Survivors website. Some thirty chapters. After that the books were put together and turned into novels. This is the way I liked them best. I hope you enjoy them in this format.